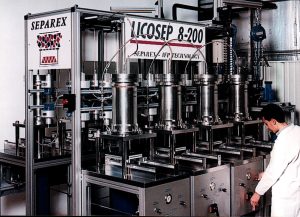 SEPAREX, a pioneer company in supercritical fluids, was founded in 1985 by Michel Perrut.

SEPAREX became a global leader in this field, with nearly 40 employees and equipment installed worldwide.

After 27 years of achievements in challenging industrial applications, the company was taken over by the FEYECON Group in 2012. Michel Perrut then left the executive board and  SEPAREX went bankrupt in 2016.

SEPAREX was also a pioneering business incubator, far ahead of its time, contributing to the birth of 8 companies founded by Michel Perrut and/or by employees to whom he had passed on his passion for entrepreneurship and science. 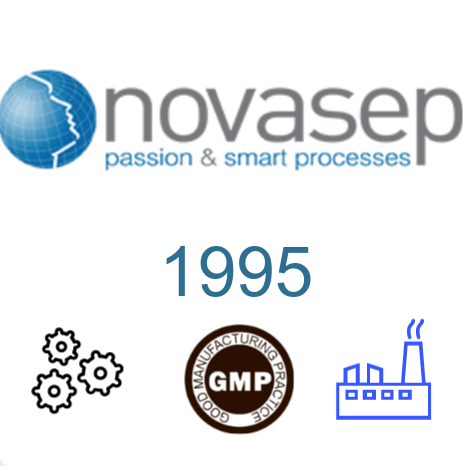 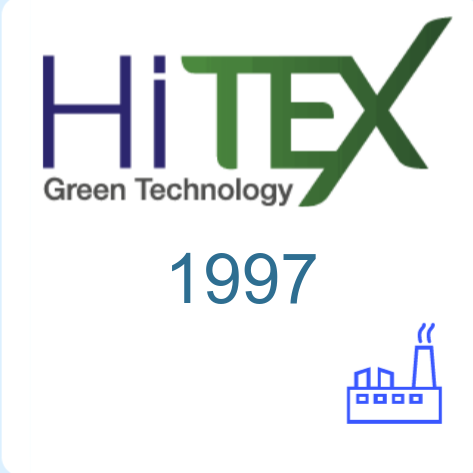 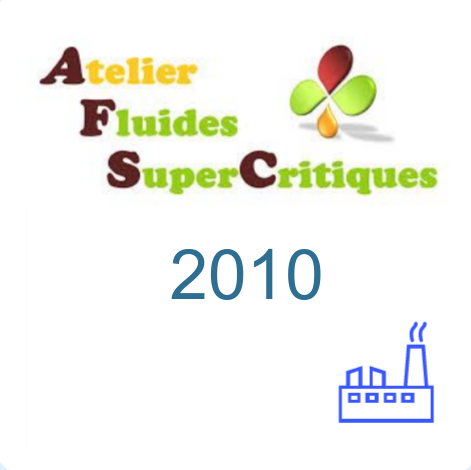 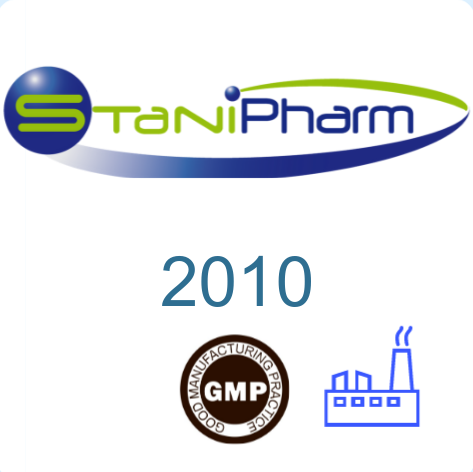 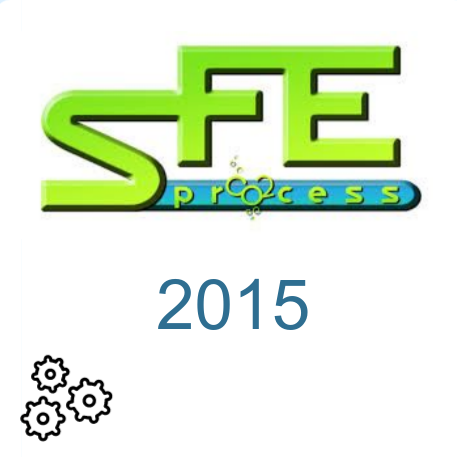 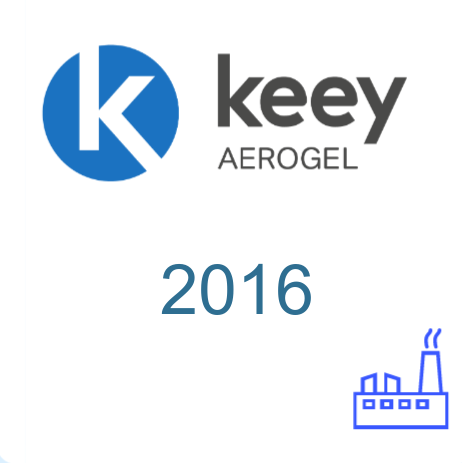 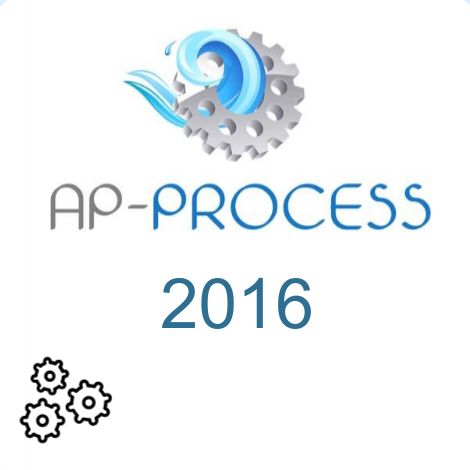 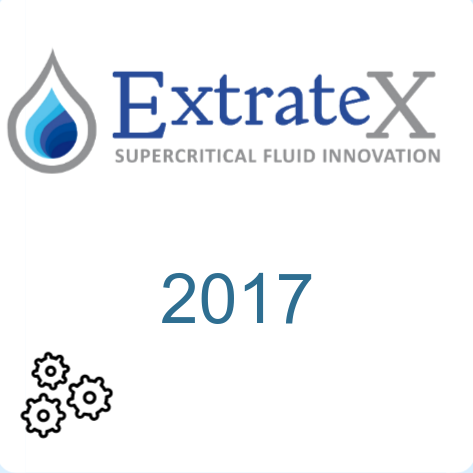